In the last half of the last century, worldwide pesticide production increased at a rate of about 11% per year, from 0.2 million tons in the 1950s to more than five million tons in 2000.1 What’s more, it is estimated that only 0.1% of applied pesticides reach the target pests, leaving the vast majority of the chemicals (99.9%) to affect the environment.1

Pesticides have been associated with short- and long-term effects on human health, including elevated cancer risks and disruption of the body’s reproductive, immune, endocrine, and nervous systems.2 Exposure to pesticides can come through residues in food—either on or within fruits and vegetables or in the tissues of fish and other animals we eat, through contaminated drinking water, or in the air we breathe.2

In 2013, the first incidence study of pesticides and cancer was conducted in Turkey, suggesting a statistically significant relationship between an increase in multiple myeloma, acute lymphocytic leukemia, and malignant melanoma with an increase in heavy exposure to pesticides within greenhouses.3 In 2014, a population-based case-control study was conducted among people residing in 10 health districts from Andalusia (south Spain) to estimate the risk of cancer at different sites.4 Data was collected by computerized hospital records between 1998 and 2005, and results showed that prevalence rates and the risk of cancer at most organ sites were significantly higher in districts with greater pesticide use relative to those with lower pesticide use.4

A September 2018 study found associations between various agricultural crops and the risk of lung cancer; winegrowers were at a higher risk of adenocarcinoma, pea growers were associated with small-cell lung cancer, and the risk of squamous cell carcinoma was increased for sunflower growing, fruit tree pruning, and pesticide use on beets.5

Neonicotinoid pesticides are members of a relatively new class of chemicals registered in 120 countries for their use in crops like corn, canola, soybeans, and the majority of fruits and vegetables.6 In addition to being toxic to birds and mammals, neonicotinoids have been associated with colony collapse disorder in honey bees. Studies suggest that in humans, these neonicotinoids, and atrazine as well, are effective inducers of aromatase in human adrenocortical carcinoma cells. A 2018 study published in Environmental Health Perspectives for the first time demonstrated in vitro that neonicotinoids may stimulate a change in the enzyme aromatase (CYP19) in a promoter-specific manner similar to that observed in patients with hormone-dependent breast cancer.6

How can Functional Medicine practitioners recognize the diseases and dysfunctions potentially associated with chronic toxicity? What is the relationship between chronic toxic insult and neurotoxicity, immunotoxicity, autoimmunity, mitochondrial dysfunction, endocrine disruption, and carcinogenesis? What can practitioners do to help their patients lower their risk from these toxic insults? Find out answers to these questions and much more in IFM’s Biotransformation (formerly Detox) Practice Module. Clinicians will learn to develop personalized dietary treatments using the IFM Elimination Diet and Detox Food Plan suites, as well as how to apply various nutraceuticals, botanicals, pharmaceuticals, and lifestyle interventions to increase the mobilization, biotransformation, and elimination of toxic compounds in the body. 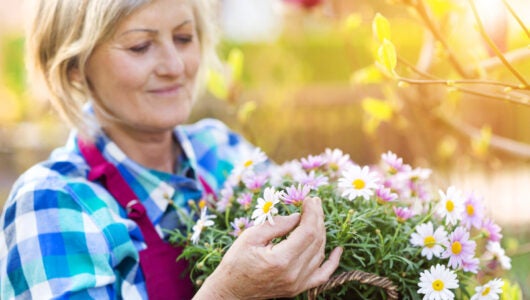 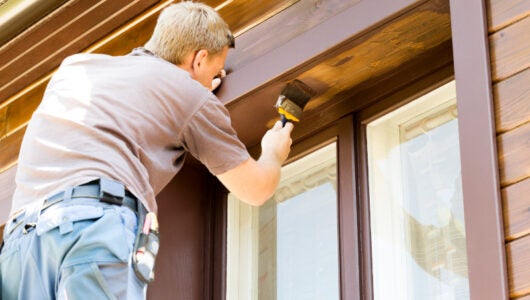