“Mindfulness is about being fully awake in our lives. It is about perceiving the exquisite vividness of each moment. We also gain immediate access to our own powerful inner resources for insight, transformation, and healing.” – Jon Kabat-Zinn, PhD

For thousands of years, various cultures have recommended mindful practice as a way to cultivate well-being, and over the last several years, incredible scientific advances have helped to confirm its benefits. While scientific understanding of meditation is still in its infancy, research suggests that mindfulness practice is a powerful modulator of structural and functional brain plasticity.1-3

Two common types of meditation include focused attention (FA), including Himalayan yoga, mantra, and metta, and open-monitoring (OM) meditation, including zen, Isha yoga, shoonya yoga, and vipassana. Both types have been shown to enhance attention control, emotion regulation, and self-awareness, as well as improve cognitive control of conflict.2 There is some evidence that FA, OM, and transcendental meditation (TM) may result in both long-term and short-term changes in the brain, including increases in the cortical thickness of regions like the prefrontal cortex and insula. All forms of meditation result in significant changes in cortical and subcortical activity; however, different forms elicit activation in different regions of the brain.2

Beyond the brain, meditation has been found to influence physiological variables like heart rate, respiratory rate, systolic blood pressure, and diastolic blood pressure.4 In a 2012 study, the effect of short- and long-term Brahmakumaris Raja yoga meditation was shown to improve basic cardio-respiratory functions. Raja yoga shifted the autonomic balance in favor of the parasympathetic system in those who practiced it long-term (more than five years).4

In 2015, Raja yoga was studied again, and it was suggested that in long-term meditators, the shifting of the autonomic balance to the parasympathetic side may combat the ill effects of stress.5 Not just for patients, several studies have looked at the effectiveness of mindfulness-based interventions for clinicians6,7 and have identified a range of beneficial physiological and psychological outcomes. For healthcare professionals, it is suggested that mindfulness meditation reduces stress, anxiety, and burnout, and enhances resilience.7

Other studies have also suggested that yoga can affect cardiac autonomic regulation.14 Although the mechanism by which yoga influences autonomic activity is not well understood, a 2016 study found that some yoga practices appear to directly stimulate the vagus nerve and enhance parasympathetic output, leading to parasympathetic dominance and enhanced cardiac function, mood, and energy states, as well as enhanced neuroendocrine, metabolic, cognitive, and immune responses.14

Poor stress-coping contributes to the development of chronic diseases, and a 2003 study in blood cells found that the mindfulness-based stress reduction (MBSR) program reduced cytokine secretion, oxidative stress, and DNA damage.8 Researchers in a 2014 study on gene expression found that after a meditative intervention, there was a decreased expression of pro-inflammatory genes (RIPK2 and COX2) in meditators compared with controls.9

Chronic work-related stress is a significant risk factor for cardiovascular and metabolic diseases and mortality.11 Meta-analysis concluded that work stress can increase the risk of myocardial infarction by 50%.12 Management of stress and the sympathetic response not only affects hormonal systems but significantly affects neurological, biochemical, and other influences that play a role in pain and systemic metabolic functioning.13 A study examining the effects of a meditative tai chi program in chronic heart failure participants showed that regular practice had a beneficial effect not only on health-related quality of life and resilience, but also on body mass index and blood pressure levels.13

In 2019, a pilot, randomized controlled trial with 34 young adults provided tentative evidence that TM may impact biological stress system functioning.10 Study participants were randomly assigned to TM training followed by eight weeks of meditation practice or a wait-list control condition. Individuals in the TM group had lower awakening salivary cortisol levels and a greater drop in cortisol awakening response from baseline to week four than the control group.10

Mental, emotional, and spiritual balance are at the center of the Functional Medicine Matrix, in recognition of their influence on all the other biological systems. Mindfulness practices have the potential to greatly influence this balance, which is why they have been used for thousands of years in various cultures to promote healing and wellness on all of these levels. For more information about the potential health impacts of mindfulness and stress, visit the articles below.

The effects of meditation on inflammation 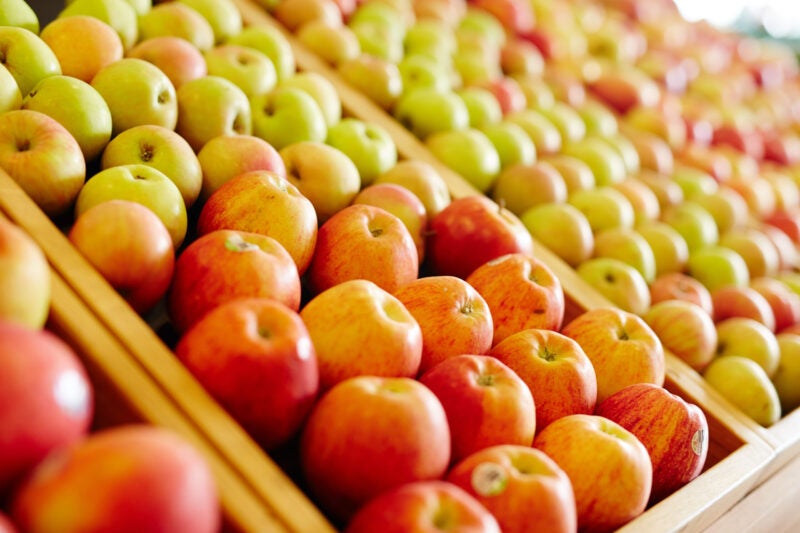 Accessibility to nutritious, affordable, high quality food has long been a challenge in low income and rural areas across the US. In the midst of the COVID-19 pandemic, these challenges may be magnified. Everything from demand for staple goods to supply chain challenges and widespread furloughs have hit many communities, but low income families, the elderly, and children are especially vulnerable to what has become an increasingly pervasive state of food insecurity. Find out what one Functional Medicine clinician is doing to help.

The Power of Functional Nutrition 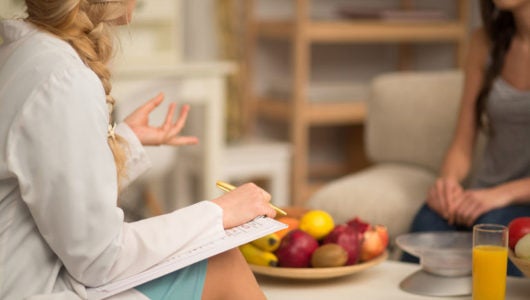 Research indicates that disease prevention and surgical recovery are improved when supported by proper nutrition. However, clinicians are rarely offered even basic nutritional training in medical and osteopathic school, a study of incoming pediatric residency interns showed. Perhaps unsurprisingly, many patients do not have optimal nutrition, and at the same time, we are experiencing record levels of chronic disease. 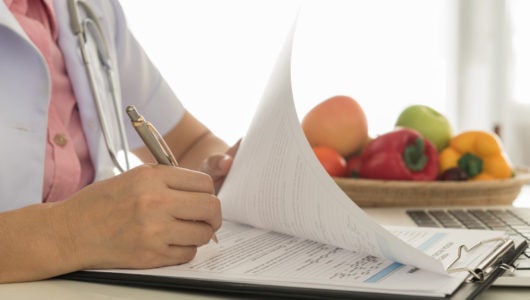 IFM’s therapeutic food plans may be personalized by nutrition professionals to best suit each of their clients’ therapeutic needs and restore health. Read more to learn the why and how.