Is there an environmental form of Alzheimer’s with treatable causes? According to researcher Dale Bredesen, MD, type 3 Alzheimer’s disease (AD) is the result of exposure to specific toxins.1 For example, type 3 AD is associated with exposure to toxic mold in water-damaged buildings as well as toxic levels of copper and mercury.1

The onset of type 3 AD skews younger, developing in patients in their 40s to 60s.1,2 It typically appears following anesthesia, menopause, andropause, or a period of extreme stress or sleep loss.2 Furthermore, patients with type 3 AD have problems maintaining long-term memories, which results in dyscalculia and aphasia.2

These and other unique features of type 3 AD differentiate it from the other five subtypes of AD, as Bredesen has noted.1 Treatment of type 3 AD may also differ from other subtypes. For instance, while anti-amyloid therapy seems to be effective for other subtypes, it could worsen the condition of patients with type 3 AD because amyloid helps protect patients from the effects of toxins.1 Instead, patients with type 3 AD benefit more from identifying and removing the specific toxins responsible for their cognitive decline.1

IFM formerly offered the Reversing Cognitive Decline Advanced Clinical Training. Dr. Bredesen and other experts spoke about the many underlying factors that may lead to all six major subtypes of AD, including air pollution3,4 and vascular health.5,6,7

Explore Other Ways to Support Patients with Cognitive Decline 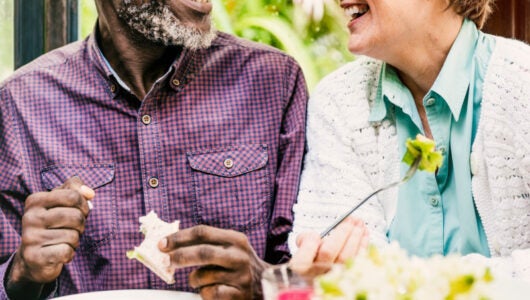 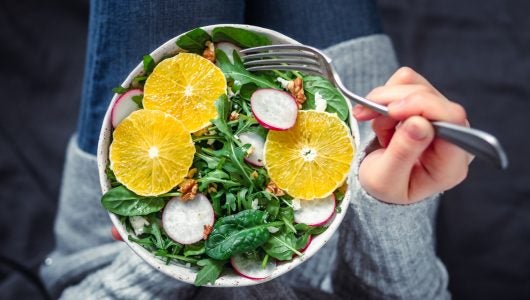 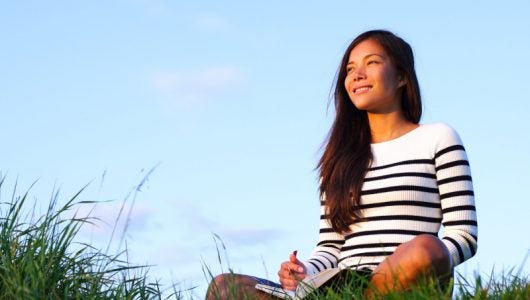