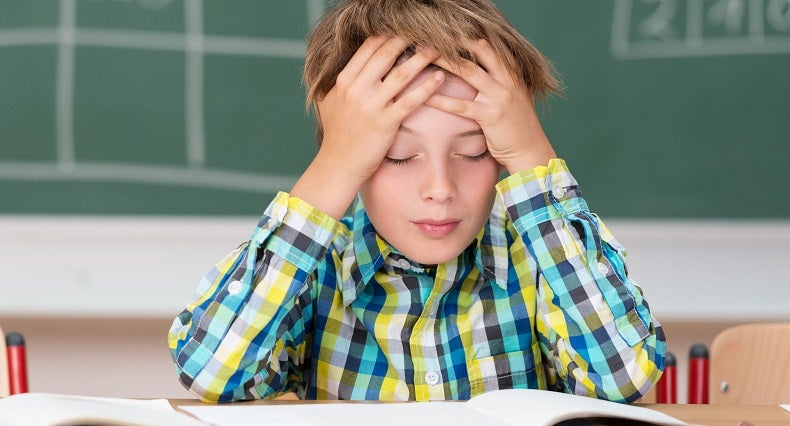 “Behind all your stories is your mother’s story, for hers is where yours begins.”

–Mitch Albom, For One More Day

Mother and child: the link between these two distinct yet inexplicably intertwined entities has marveled scientists and artists alike. The psychological and physical bonds shared by mother and child can be profound—from the moment of gestation to the span of a lifetime—and researchers continue to explore the degree to which prenatal exposures influence child outcomes. A recent study sought to understand the associations between maternal biological stress around the time of conception and the subsequent development of those children’s stress physiology.1

Scientists writing in the Journal of Developmental Origins of Health and Disease measured the cortisol levels of 22 women, starting from before they were pregnant on through their eighth week of pregnancy, and compared them to their children’s cortisol levels 12 years later.1 They discovered that maternal cortisol, collected in the early post-conception period, was associated with children’s cortisol collected at age 10-11, at the start of the school year and during a public-speaking challenge (known stressful events).1

Maternal cortisol following conception was associated with different facets of the children’s cortisol responses to those challenges, and many of these associations differed between genders. For example, sons of mothers who had higher cortisol in gestational week two had higher cortisol reactions to the experimental public-speaking challenge, but this association was not observed in daughters.2 In contrast, mothers with higher cortisol in gestational week five had daughters with higher ‘basal’ cortisol before the start of a new school term, but not sons.2

However, both sons and daughters had higher cortisol responses to the start of a new school term, and in response to the experimental public speaking challenge, if their mothers had higher cortisol during gestational week five.2 The biological mechanisms mediating these associations are not yet known, but are likely to involve genetic and epigenetic factors, as well as environmental and cultural factors shared by moms and their children.2

“Stress plays a critical role not only in children’s ability to respond to social and academic challenges, but also in their development and health as adults,” said Simon Fraser University researcher Pablo Nepomnaschy in a press release.2 The researchers plan to continue investigating the connection between maternal and child stress from the moment of conception onward, hoping to develop successful programs and interventions that prepare children to live healthy and fulfilling lives and realize their full potential.2

This new study comes on the heels of the American Psychological Association’s annual nationwide survey examining the state of stress and its impact across the country.3 Key findings from “Stress in America,” released in October 2018, include the following:3

How are Americans coping with stress?

According to the “Stress in America” survey, most adults (64%) feel they do enough to manage their stress, but one in five (20%) feel they do not. More than half of all Americans feel they needed more emotional support in the past year (56%).3

Using drugs or alcohol to control stress and anxiety is a maladaptive, yet common, behavior. About 50% of Gen Zs reported that at least one person they know has been told they are addicted to or have a problem with drugs and alcohol.3 For those experiencing a substance use problem, or who have a family member or friend who does, one in four Gen Zs say they would not know where to find help if they had a problem; a larger percentage (35%) say they would not know how to get help for a family member or friend facing this problem.3

Clearly, there is a human need for further scientific research and advancement in the area of stress management and treatments that focus on the whole person—mind, body, spirit, and emotion—such as those provided by the Functional Medicine community. To learn what clinicians are doing to address not only stress, but also pain and addiction, consider the Proceedings from IFM’s 2019 Annual International Conference on Stress, Pain, and Addiction.