Across the globe, patients are inquiring about ways to boost their immune system and improve resiliency in their home environment. One of the most powerful tools to do this is diet, as choosing the right foods may help reduce inflammation and the risk of illness. Exposure to even small amounts of allergenic foods can trigger a range of clinical symptoms.

Approximately 4% of American adults have a food allergy, according to a 2017 study.1 More than 170 foods have been reported to cause reactions in the US, with eight major food allergens—milk, eggs, peanuts, tree nuts, wheat, soy, fish, and crustacean shellfish—responsible for most of the serious food allergy reactions.2 In the pediatric population, approximately 5% of children experience an anaphylactic food allergy.3

Food intolerances and sensitivities are much more common than allergies, with one study estimating a prevalence of 15-20%.4 Many food intolerances result from difficulty digesting a food, and they are typically less likely to be immunologically mediated. These food reactions can include enzyme deficiencies (like lactose intolerance), nutrient malabsorption, or reactions to additives like sulfites or food colorings.

Yet due to the diversity of symptoms and potential delay in response, food reactions can be challenging to diagnose. The gold standard for identifying food allergies is the elimination diet.3,5 IFM’s Elimination Diet is designed to clear the body of foods and chemicals that the patient may be sensitive or allergic to, support the microbiome, reduce inflammation, and increase phytonutrient intake. For patients with suspected food sensitivities, the Elimination Diet can aid in evaluation and treatment, leading to greater long-term health.

One caution is important, however: the Elimination Diet is not suitable for all patients. In particular, use caution when considering constitutionally weak patients, patients with acute illness, those with a history of disordered eating or an active eating disorder, and pregnant women.

IFM’s Elimination Diet is a short-term, three-week program that requires the patient to remove specific foods and categories of foods from their diet for 21 days. With careful reintroduction, the IFM Elimination Diet helps patients identify the foods that may trigger their symptoms. For patients with anaphylactic, IgE-mediated food allergies, reintroduction should only occur in the presence of trained healthcare professionals. For food reactions including sensitivities and intolerances, reintroduction may often safely occur at home, after the Elimination Diet has reduced inflammation and stress on the body.

In the following video, IFM educator Elizabeth Boham, MD, MS, RD, discusses the importance of a careful reintroduction of foods for patients without IgE-mediated allergies

Following reintroduction, foods that continue to provoke symptoms (physical, mental, and emotional) are avoided for an additional three to six months, at which time reintroduction is attempted again.

Clinicians trained in Functional Medicine who commonly use IFM’s Elimination Diet report that overall health improves when food triggers are removed, and often gastrointestinal symptoms and irritation go down. Successfully reintroducing foods is important, as eating the same few foods day after day does not provide the body with the full array of nutrients necessary for optimal health. A diet with a large diversity of foods helps ensure that the body gets essential nutrients and is especially important for those who have digestive issues.

In patients with atopic dermatitis, research is accumulating that food sensitivities may play a role.9-12 Short-term elimination diets may benefit at least a subset of these patients.13 An interesting 2015 clinical case report found some patients experienced a reduction in asthma symptoms, decreased dependence on pharmacological therapies, and increased quality of life by eliminating foods that demonstrated reactivity to IgG levels identified through serum testing in particular patients.14

It is important to emphasize that elimination diets are designed to be used short-term. For pediatric patients in particular, long-term restriction can have negative health effects.15 Long-term dietary restrictions have been associated with nutrient deficiencies.16 In a study of patients with ulcerative colitis and Crohn’s disease, the rate of malnutrition was high, with high rates of deficiency in iron, calcium, vitamin B12, and vitamin D.13 One of the causes for malnutrition was a dietary adjustment based on the patient’s own experience or belief.13 The goal of the IFM Elimination Diet is to remove triggers and then return the patient to a wide and varied diet that provides adequate nutrition.

The IFM Elimination Diet has been found to be generally well tolerated, and many individuals have reported increased energy, mental alertness, a decrease in muscle or joint pain, and a general sense of improved well-being. IFM’s Elimination Diet is available to all members in the IFM Toolkit, along with a wealth of other resources, including the Food Reintroduction Symptom Tracker. This important tool helps practitioners and patients through the process of reintroducing only one new food at a time and assessing the body’s response to that food by keeping track of symptoms.

For more about inflammation and immune responses to food, please visit the following links.

Terry Wahls, MD, on New Research Into Diet and Lifestyle Treatments for Autoimmunity and Beyond 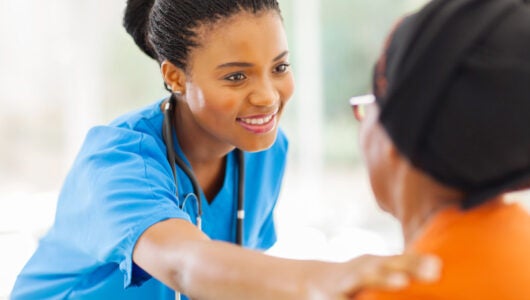 The Power of Narrative Medicine: A Focus on the FM Timeline 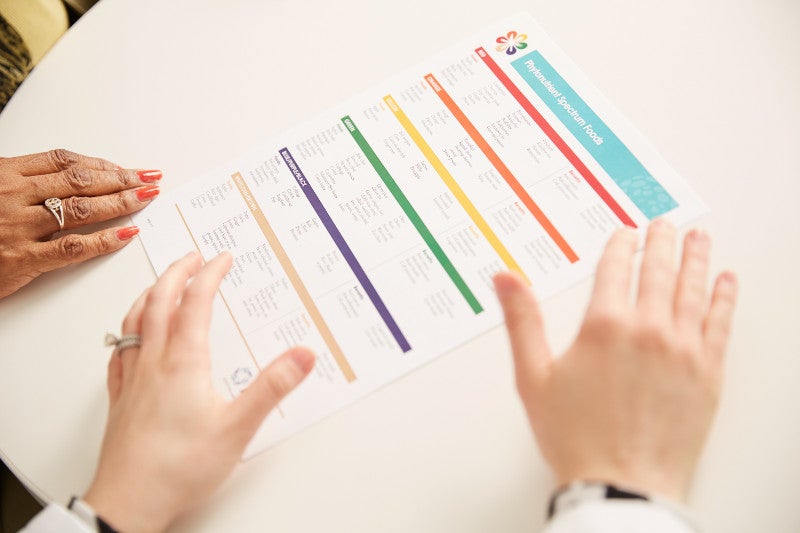 What Is the IFM Toolkit?