Optimal gastrointestinal (GI) health plays a vital role for robust immunity and overall wellness. Increasingly, research is linking imbalances in the gut to diseases that may not at first seem connected to gut function. Work by several researchers has linked intestinal permeability to chronic respiratory allergies/rhinitis,1 asthma,2 and eczema.3 Furthermore, intestinal dysbiosis is known to play a role in many autoimmune conditions and other chronic diseases,4 and reactions to foods often have symptoms that manifest far from the intestines.

One of the common consequences of food reactions can be headaches and migraines. Headache specialist Robert Sheeler, MD, an IFM certified practitioner, describes the many types of symptoms that can manifest in the presence of food reactions:

Eczema and the Gut

Indeed, evidence is accumulating that treatments aimed at restoring balance in the gut microbiome, such as ingesting probiotics, may reduce eczema,7 and that the use of prebiotics and probiotics early in life may play a role in eczema prevention.8,9 However, a Cochrane Review recently concluded that the probiotic strains that are currently available most likely make little or no difference in the improvement of patient-rated eczema symptoms.10 Another approach, removing inflammatory environmental triggers, has been found to be more effective.

Individuals with chronic gastrointestinal symptoms are more likely to have headaches or migraines.11 The pro-inflammatory immune response associated with intestinal permeability likely plays a role in increasing headache and migraine frequency.11

Many patients who suffer from migraines or chronic headaches state that it seems to them like dietary factors are involved.12,13 Dietary triggers tend to be personalized, and interventions need to emphasize overall healthy lifestyle change rather than simply food restriction.14 However, research suggests that certain classes of food may be more likely to trigger headaches. For example, an observational study of 115 children with chronic headaches excluded caffeine, MSG, cocoa, aspartame, cheese, citrus, and nitrates for six weeks.15 At the six-week mark, 87% of the children no longer suffered from headache.15 Of important note, this study did not have a control group and did not follow up with reintroduction of foods to identify which foods may have been the specific triggers for specific individuals.15

While the mechanisms are not completely understood, IgG-mediated food allergies and the resulting inflammatory response may play an important role in the presentation and frequency of migraine symptoms.16 Studies have examined how IgG antibody testing may guide exclusion of certain foods, showing a reduction in headaches when foods found to be positive on testing were eliminated.16-18 A 2019 double-blind, randomized, controlled cross-over clinical trial investigated the therapeutic potential of an IgG elimination diet combined with probiotics for treatment of migraine and irritable bowel syndrome.16 Results suggested a decrease in migraine frequency for those subjects following the IgG elimination diet and those on the diet plus probiotics.16

The ingestion of gluten has been linked to several clinical disorders beyond the autoimmune condition known as celiac disease (CD), including wheat allergy and non-celiac gluten/wheat sensitivity (NCGS). NCGS is considered an immune system–related disease,19 and while increased intestinal permeability after gluten consumption is noted in people with CD, there is conflicting data on whether the epithelial barrier is a pathogenic cofactor for the development of NCGS.20 However, a 2016 study suggested that intestinal epithelial barrier impairment may lead to increased microbial translocation and systemic immune responses,21 which in turn may contribute to the pathophysiology of NCGS.20

Changes in the gut microbiome produced by gluten consumption may also influence NCGS pathophysiology.22 The potential GI and systemic inflammation resulting from gut dysbiosis may help to explain the variety of NCGS clinical presentations.22,23 In addition to GI symptoms, a wide range of extra-intestinal symptoms have been associated with not only NCGS, but also CD and wheat allergy, suggesting systemic manifestations of the conditions.

While there are many manifestations of these conditions and overlaps between them, the following is a sample of noted extra-intestinal symptoms:19,24-26

Identifying and treating inflammatory environmental triggers that create or perpetuate GI inflammation and imbalance can be challenging, due to the range of potential symptoms. Functional Medicine tools such as the matrix and timeline are used to map out the patient’s health journey, organize their clinical imbalances, and help develop a personalized treatment strategy. These strategies may include the removal of potential triggers, the use of therapeutic food plans and nutraceuticals, and addressing modifiable lifestyle factors for an overall health lifestyle change.

For food reactions, specifically, dietary triggers may be highly specific to the individual and include compounding variables such as cross-reactivity. In addition, if a patient restricts certain foods, such as gluten, without proper nutritional counseling, this may lead to an unbalanced diet with less than optimal nutrient density and exacerbate health concerns. Functional Medicine tools manage any potential nutritional issue that may arise from following a therapeutic diet by guiding patients through the process, highlighting nutrients of concern, and addressing how patients can access specific nutrients through food or supplementation.

The Role of Microbiome in Immune-Related Diseases 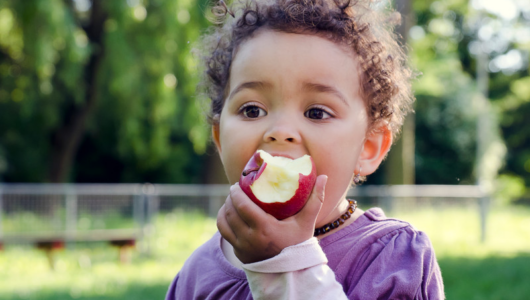 The Role of the Microbiome in Immune-Related Diseases 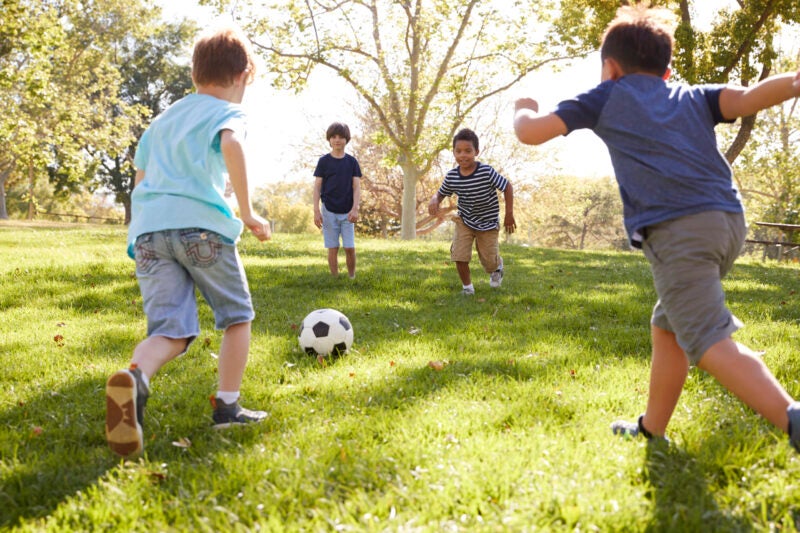 A Proactive Approach to Pediatric Atopy, Rhinitis, and Asthma 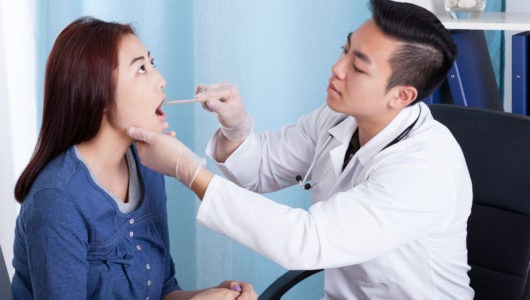