Gastroesophageal reflux disease (GERD) is estimated to affect 10-20% of the Western world and up to 30 million people in the United States alone.1 Sixty percent of adults experience the symptoms and the impact of GERD over a period of 12 months, whereas 20% to 30% of individuals have weekly symptoms.1 The most popular treatments, stomach acid reducers, are a booming business. Both H2 blockers and proton pump inhibitors (PPIs) are used widely, with the latter currently being taken by an estimated 15.3 million Americans.2

But is this really the best way to treat GERD? Taking an over-the-counter acid blocker for occasional heartburn symptoms may not be a big issue, but in practice, many patients with chronic reflux are prescribed acid blockers indefinitely. Research suggests that this long-term approach may have significant drawbacks.

A 2017 study in the British Medical Journal Open suggested a substantially increased risk of death among long-term proton pump inhibitor (PPI) users, including those without gastrointestinal conditions.4 Since then, some observational studies have described an association between PPI use and the risk of the development of chronic kidney disease and its progression to end-stage renal disease.5 A meta-review also suggested a correlation between PPI usage with an increased risk of dementia,6 as did a cohort study in JAMA Neurology.7 However, data on the association between gastric acid suppression and dementia are conflicting.8,9 A study investigating the effects of PPIs on cognitive decline in a study of middle-aged and elderly twins in Denmark found no association.9

Given these risks, is there a better way to treat the increasingly common issue of GERD?

Clinical studies have also suggested a relationship between GERD and anxiety, as well as depression.11 A 2017 cohort study of Australian men observed a strong independent association between GERD, anxiety, and depression, partly mediated by poor sleep quality.11

Clinicians looking for insight into how to treat gastrointestinal conditions safely by addressing the underlying cause and prioritizing lifestyle treatments can attend IFM’s GI Advanced Practice Module (APM). Clinicians will come away with tools and strategies to help prevent GERD, address problems with the microbiome, and improve overall gastrointestinal function. 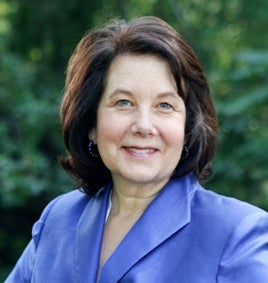 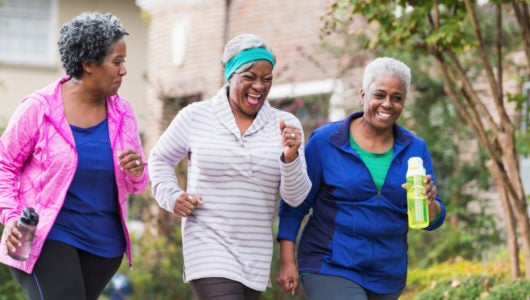 Given the strong mind-body/brain-gut connection, it is clear that when the normal integrity of the GI tract is compromised, distant systemic complaints can result, even in the absence of overt GI symptoms. Integrative approaches may be helpful for reducing symptoms and reestablishing a healthy gut and a healthy mind.