In the following video, Kristi Hughes, ND, interviews leading neurologist David Perlmutter, MD, about his approach to brain health. “To take a Functional Medicine approach to neurology has been an absolute game changer. Why?” asks Dr. Perlmutter. “Because suddenly there are a whole host of tools in an otherwise empty toolbox.” Studies continue to find evidence that variations in diet and exercise can have a marked effect on reducing the risk for Alzheimer’s and improving brain performance. 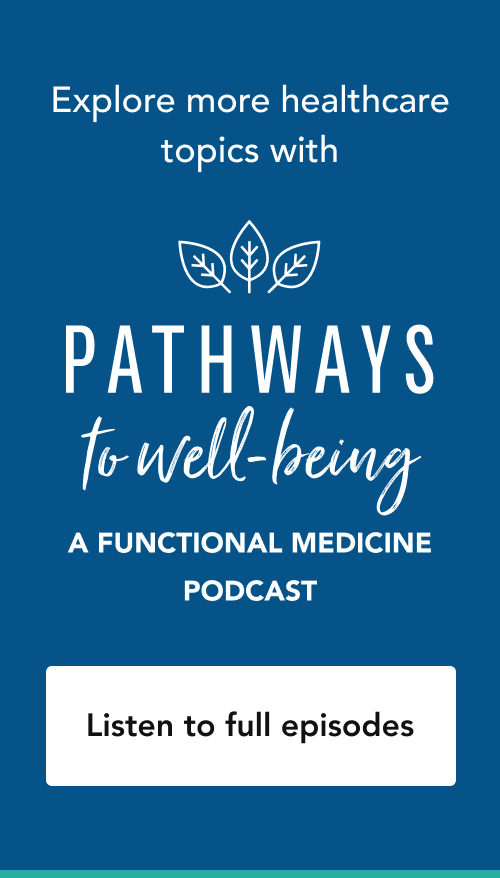 An estimated 5.7 million Americans are living with Alzheimer’s disease, and it is the sixth leading cause of death in the US—more than breast cancer and prostate cancer combined.1 By 2050, this number is projected to rise to nearly 14 million.1 However, most Alzheimer’s treatments only temporarily improve symptoms of memory loss and problems with thinking and reasoning. Functional Medicine offers a unique approach that addresses the many underlying causes of dementia to improve and even restore cognitive function.