As life expectancy lengthens around the world, the incidence of dementia and cognitive decline is also increasing. The number of people affected by dementia is growing exponentially, with an estimated 46.8 million people diagnosed worldwide.1 By 2030, that number is predicted to grow to 74.7 million. Nutrition-based interventions are making a big difference for patients with cognitive decline, including Alzheimer’s disease (AD).2,3

Multi-pronged lifestyle interventions offer the greatest hope for prevention and delay of cognitive decline.4 To this end, researchers are evaluating the neuroprotective effects of plants and their impacts on disease-related neural dysfunctions.2 Plants contain flavonoids with antioxidant and anti-inflammatory properties that affect both phosphatidylinositol 3-kinase (P13K)/AKT and mitogen-activated protein kinase (MAPK). Most notably, they modulate signaling pathways. Flavonoids may be important for both neural rehabilitation and recovery of cognitive performance.2 For patients at risk of or diagnosed with Alzheimer’s disease, a high-flavonoid diet may be especially beneficial.

Before considering specific lab tests, it may be more useful to evaluate patients’ everyday diet. Overall nutrition may be more important than single nutrient measurements. For instance, one population-based sample with longitudinal follow-up offers evidence that a nutrient-dense diet is an important factor in retaining cognitive health after AD diagnosis.5 The study found that patients with dementia often have declining nutrition scores over time. It may be no surprise that cognitive decline patients struggle to maintain a nutritious diet. Lower nutrition scores predicted a faster rate of cognitive decline. Higher nutrition scores had the opposite effect. This suggests that nutrition status could be a key predictor for dementia progression, as well as key for prevention.5

In addition to affecting cognitive scores, nutrition affects underlying brain structures. As one example, polyphenols in foods have anti-inflammatory effects on microglia.6 Poor nutrition, such as consuming a Western diet, is correlated with reduced hippocampal volume.7 As research continues to develop, the underlying mechanisms and protective effects of nutrition will continue to influence clinical care.8 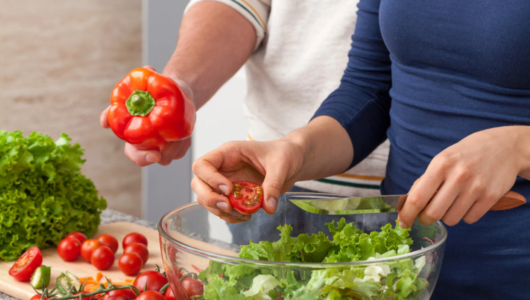 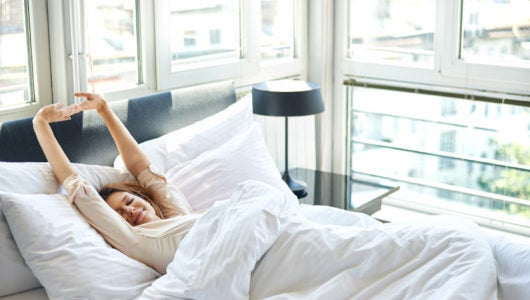 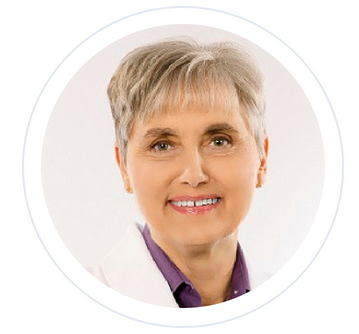