Awareness of the importance of the gut to overall health has skyrocketed in the past decade. One recent example of the surge in knowledge about the connection between gut health and systemic health is rheumatoid arthritis (RA).

Inflammatory biomarkers are known to emerge years before a definitive diagnosis of rheumatoid arthritis is possible.1 One theory dating back to the beginning of the 20th century suggested that RA emerges from mucosal tissues and dysbiosis, and only later do problems occur in the synovial fluid and joints.2-4 More recent research supports this chain of events.

For example, research suggests that IgA antibodies, which are closely associated with mucosa, are elevated in preclinical and recently diagnosed RA patients.5 People with RA have different gut microbial populations than people with other inflammatory diagnoses2—in particular, individuals newly diagnosed with RA have higher populations of Prevotella copri.6

Higher levels of gingival disease and unhealthy oral microbiota are also associated with the early stage of RA.8 Gut bacteria have also been found in the synovial fluid of RA mouse models, suggesting treatment of mucosal surfaces and the microbiome may curtail or affect the development and course of RA.9 This suggests that RA might be avoidable if the signs are recognized early enough and gut health can be restored.10

In the video below, IFM educator Robert Rountree, MD, shares how he approaches arthritis, and the importance of assessing the likely cause.

What can you do for patients where intestinal permeability is likely playing a role? IFM educator Kara Fitzgerald, ND, writing with Romilly Hodges, MS, CNS, provides an overview of the many factors that increase and decrease gut permeability in this informative blog post.11

Functional Medicine helps clinicians understand the critical roles of gut mucosal integrity and microbial dysbiosis on patient health and provides key insights into preventing and treating chronic diseases related to gut dysfunction. Learn more about the interplay between the digestive system and the rest of the body at IFM’s Applying Functional Medicine in Clinical Practice (AFMCP). 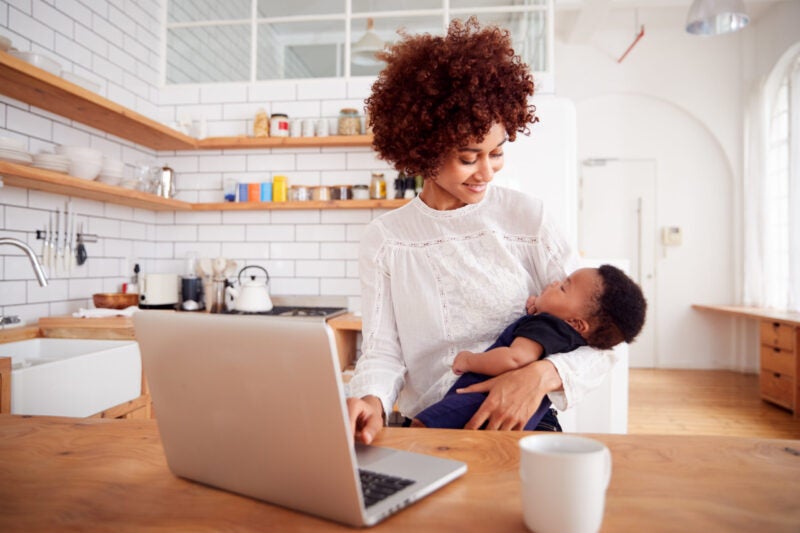 Immunology and the Microbiome 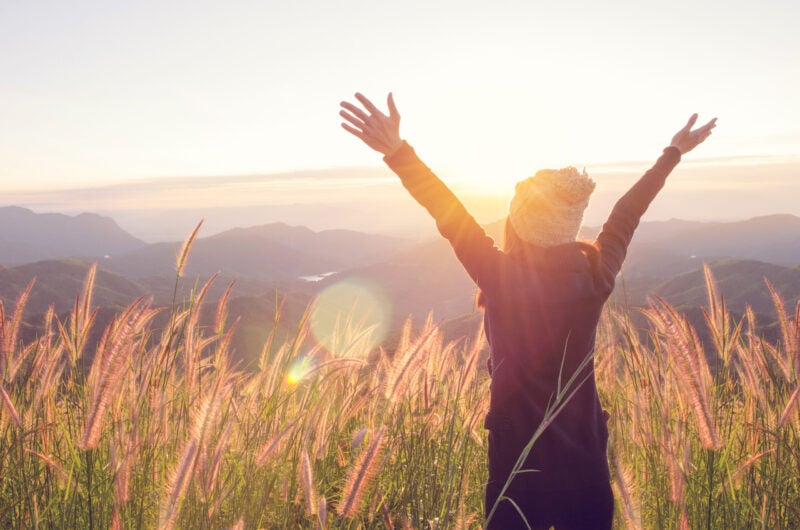