The adrenal hormone cortisol impacts nearly all the body’s systems. Cortisol levels fluctuate throughout the day, normally peaking in the morning hours and bottoming out at night. In studies, deviations from this pattern are associated with signs and symptoms of adrenal dysfunction. One such dysfunctional pattern is a flat cortisol curve in which the amount of cortisol secreted (high or low) shifts very little throughout the day. In both healthy and clinical populations, a flattened cortisol curve has been robustly associated with a shorter lifespan and negative health indicators.

Results of one such study indicated that a flattened cortisol curve statistically predicted poor survival time in patients with metastatic breast cancer.1 Natural killer cell numbers and activity were also decreased. In the patients studied, 70% had flattened cortisol curves, presumably due to the physical and emotional stress of their diagnosis and treatment.1 Flattening of the cortisol curve has also been shown to predict early death from lung cancer and has been associated with low T-cell lymphocyte counts.2

In a study of healthy individuals, diurnal cortisol patterns were measured for two years, and participants were then followed for six to eight more years.3 Participants were mostly middle-aged (average of 61 years). Flattened cortisol curves correlated with mortality from all causes, including cardiovascular deaths.3

A 2018 study of police officers in the United States shows a higher prevalence of cardiovascular disease compared to that of the general public, thought to be related to high levels of stress.4 An atypical or flatter waking cortisol pattern predicted a significant worsening of brachial flow-mediated dilation (a biomarker of subclinical cardiovascular disease) during a seven-year follow-up in men, but not women. Similar associations of cortisol with disease have been found in populations other than police officers.4

A blunted cortisol curve may also be correlated with diabetes and higher HbA1c in individuals with diabetes.5 Some researchers consider HPA axis dysregulation to be a critical link in the high prevalence of co-existent depression and diabetes, based on the results of two studies.5 In the first study, diabetic persons reported greater depressive symptoms and higher stress than did healthy controls.6

A second study of psychophysiological stress revealed that both glucocorticoid and mineralocorticoid sensitivity decreased in healthy controls but did not change in people with diabetes.6 Participants with diabetes showed blunted stress responsivity on a range of measures, including systolic blood pressure, diastolic blood pressure, and heart rate, as well as elevated cortisol levels.7 The authors hypothesized that diabetes is characterized by disruption of stress-related processes across multiple biological systems and increased exposure to life stress, with chronic allostatic load providing a unifying theory.5

Measuring cortisol over the course of a day may predict health outcomes both for patients with diseases and for seemingly healthy individuals. Understanding the factors that affect cortisol secretion can inform appropriate treatment interventions. One remarkable finding is that neighborhoods with more stressors are correlated with flattened cortisol curves for the populations who live there, suggesting that social status may be a factor in cortisol patterns.8 Indeed, a study of First Nations people—a population that has a higher incidence of mental disorders and non-communicable diseases, as well as a long history of racial discrimination—found they had blunted cortisol awakening responses.9

Posttraumatic stress disorder (PTSD), a severe form of psychological stress that affects 3.5% of US adults, also affects 8% of pregnant women.10 Cortisol is an important biomarker for perinatal and developmental research; in utero elevations in hypothalamic-pituitary-adrenal (HPA) axis hormones are associated with adverse perinatal outcomes, including preterm birth and early morbidity and mortality. An interesting 2018 study suggests that women with the dissociative subtype of PTSD, a complex form associated with a history of childhood maltreatment, may be experiencing toxic levels of cortisol in early gestation. Studies on childhood maltreatment (and other adverse childhood experiences) and toxic stress continue to evolve, as some research suggests that these experiences may be linked with disease across the lifespan.10

The 2019 Stress in America Survey finds that for the average American, personal sources of stress remain high.11 Key sources of stress include the political climate and healthcare costs, with many Americans reporting that they need more emotional support to help deal with the negative effects of stress on the body.11

The importance of addressing toxic stress is growing, as more and more studies continue to link stress to disease across the lifespan. How can clinicians screen for high levels of stress in their patients? What can be done to mitigate the effects of toxic stress? The functional medicine model shows clinicians how to identify the sources of stress in each unique individual, as well as the best way to measure cortisol levels and how to identify the different types of dysfunction that can be associated with the results. On the path to certification in functional medicine, clinicians will receive the tools and techniques they need to help their patients integrate lifestyle and nutritional therapies into their daily routines.

For more IFM articles related to the health effects of stress, please read the following:

How do stress and inflammation contribute to chronic disease? 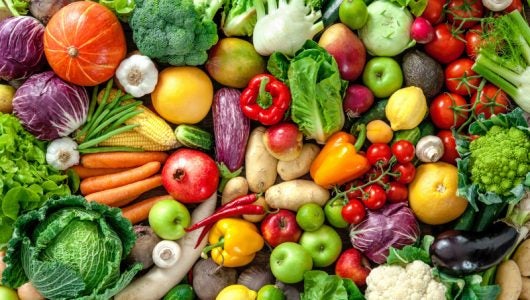 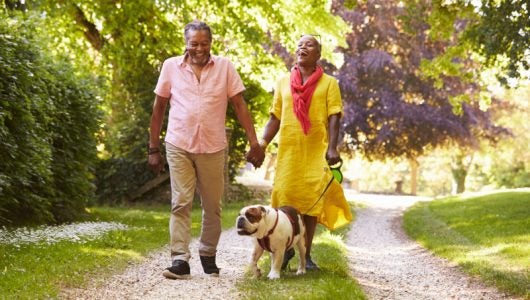 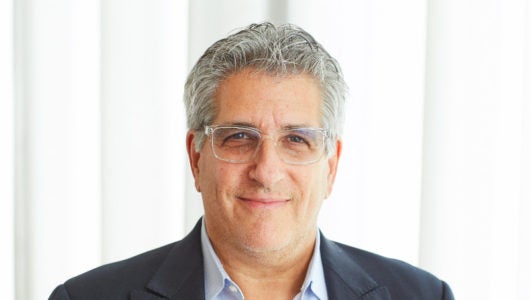 Nutrition and Impacts on Hormone Signaling