Ketosis. It has become one of the most popular words of the 21st century. Often connected to weight loss plans, “ketosis” is also strongly associated with epilepsy: the ketogenic diet was first introduced by clinicians as a treatment for epilepsy in the 1920s. Over the last decade, researchers have been studying the effect of ketosis on other neurological and mitochondrial disorders, with promising results.

In ketosis, the mitochondria burn fat instead of glucose for energy metabolism. Ketosis can be achieved through periods of fasting or by restricting the intake of carbohydrates in the diet, leading the body to break down fatty acids to produce higher-than-normal levels of so-called ketone bodies—acetoacetate,?-hydroxybutyric acid, and acetone—through a process called ketogenesis, which occurs principally in the mitochondrial matrix in the liver.1 The “state of ketosis” has been shown to exert a protective action against neurological diseases like Alzheimer’s disease (AD), Parkinson’s disease (PD), amyotrophic lateral sclerosis (ALS), and more.2-4 In AD and PD, single human studies have shown a reduction of disease symptoms in participants following a ketogenic diet.5

A therapeutic ketogenic diet has been studied by IFM educator Terry Wahls, MD, IFMCP, with the specific aim of reversing the symptoms of multiple sclerosis (MS). Such diets have been shown to stimulate mitochondrial biogenesis, improve mitochondrial function, and reduce oxidative stress.2,3,6 Dr. Wahls has used ketogenic diets in her clinical practice for a wide variety of health issues that result from mitochondrial disease. In the following IFM video, Dr. Wahls talks about the importance of diet for patients with neurological disease symptoms like fatigue.

In 2004, the first randomized controlled trial of the ketogenic diet with medium-chain triglycerides in humans with AD or mild cognitive impairment (MCI) showed that higher ketone values were associated with greater improvement in paragraph recall.7 Subsequent studies have demonstrated that ketone bodies act as neuroprotective agents by raising ATP levels and reducing the production of reactive oxygen species in neurological tissues, together with mitochondrial biogenesis, which may help to enhance the regulation of synaptic function.1,6 Caloric restriction, in and of itself, has also been suggested to exert neuroprotective effects, including improved mitochondrial function, decreased oxidative stress and apoptosis, and inhibition of pro-inflammatory mediators, such as the cytokines tumor necrosis factor-? and inflammatory interleukins.1

In a 2017 Ketogenic Diet Retention and Feasibility Trial, 15 patients with AD were put on a medium-chain triglyceride–supplemented ketogenic diet (approximately 70% of energy as fat, including the MCT; 20% of energy as protein; and less than 10% of energy as carbohydrates). Researchers observed that in a state of ketosis, the mean score on the Alzheimer’s Disease Assessment Scale cognitive subscale improved significantly during the diet and reverted to baseline after the washout.8

Results from a 2020 systematic review of 10 randomized controlled trials indicated that among adults with MCI and/or AD, adherence to an acute or long-term (45-180 days) ketogenic therapy (ketogenic diet, MCT-based, or ketogenic formulas/meals) improved both acute and long-term cognition.9 Specifically, one of the reviewed studies from 2019 examined the effect of a medium-chain triglyceride–based ketogenic diet on the cognitive function of 20 Japanese patients with mild-to-moderate AD.10 At eight weeks, the patients showed significant improvement in their immediate and delayed logical memory tests, and at 12 weeks, they showed significant improvements in a digit-symbol coding test and immediate logical memory test, tests which evaluate verbal memory and cognitive processing speed.10

To be sure, the future holds more dramatic breakthroughs in understanding how ketogenic therapies work and what effects they have on mitochondrial function and neurological disorders. Ketogenic diets may prove to be another tool functional medicine clinicians can use to help improve outcomes for patients with neurodegenerative disorders. 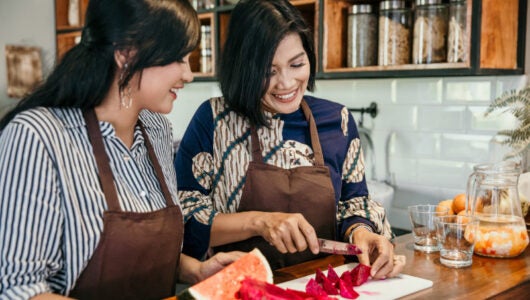 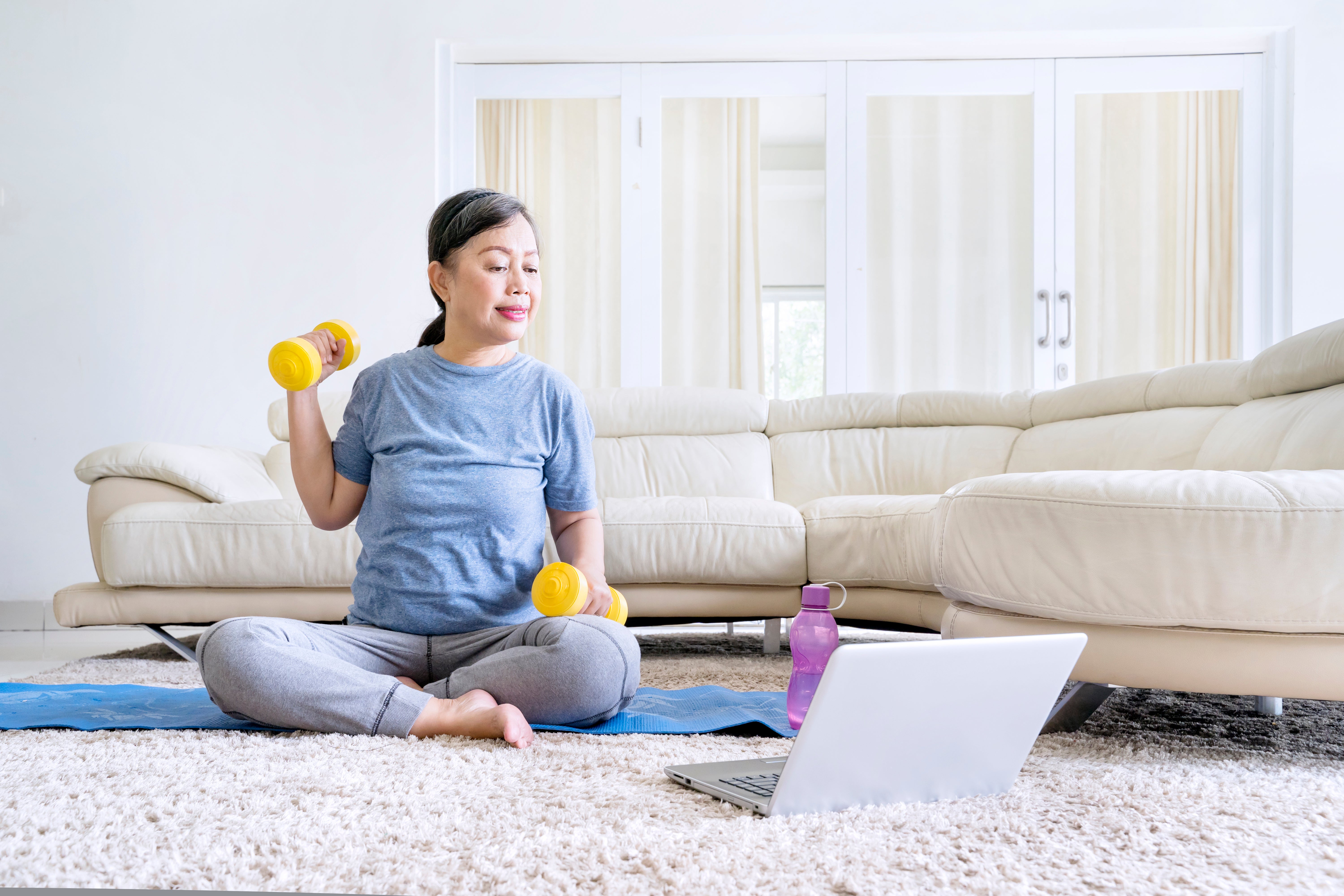 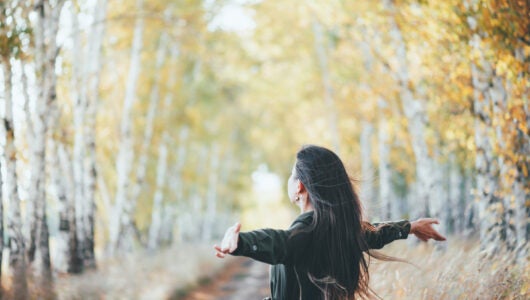