My journey from conventional medicine to Functional Medicine began in possibly the most conventional setting possible. I graduated from medical school in 1985 and have been practicing medicine for over 31 years. I was trained as a traditional medical doctor (MD) and completed a residency in emergency medicine in 1994, and I served in a number of clinical and administrative positions during my 25-year career in the US Navy Medical Department, including three years as White House Physician to President Clinton from 1996 to 1999.

After retiring from the Navy in 2006, I assumed the directorship of the Center for Disaster and Humanitarian Assistance Medicine (CDHAM) at the Uniformed Services University of the Health Sciences (USUHS), F. Edward Hebert School of Medicine in Bethesda, Maryland. In each position during my 28 years of service in both the US Navy and federal government, I combined administrative duties and clinical care services to active duty military patients, retirees and their families in the emergency department, and urgent care centers associated with each Institution.

In 2007, two years prior to leaving full-time government service as a federal physician, I opened a part-time private medical practice as a concierge physician. I employed the skills that I learned as the first emergency medicine trained physician to serve the President of the United States and adapted them to provide high-touch care to Chief Executives, their C-Suites, and other VIPs who required presidential level medical care 24/7 worldwide. We were avid early adopters of telemedicine technology and used it to care for patients anytime and anyplace.

In medical school, internship, and residency, we were generally taught to make a diagnosis and treat the patient with the best drug and or surgery available. Of course, we tried to understand the patient’s disease process and pathophysiology, but only to make the diagnosis and treat the disease, not to determine the root cause of the patient’s illness. This method continues to work today in most acute care and trauma cases, but it has been an abject failure in the management of chronic diseases such as cardiovascular disease, autoimmunity, diabetes, and many others.

Several years ago I learned about Functional Medicine but was initially somewhat skeptical of the paradigm. Fundamentally, was it really possible that conventional medical education had such glaring flaws that physicians needed this level of additional education? More specifically, was it really possible to reverse diseases that have been declared chronic by the conventional medical establishment of which I have been a part for so many years?

I have concluded that by reorienting our focus from suppressing the symptoms of disease to finding and addressing their underlying causes, this is indeed possible. I have discovered the hopeful potential woven in our budding understanding of epigenetics—that we, to a far greater extent than I had ever imagined, govern the trajectory of our own health; and that food and exercise, are in fact medicine.

Of course, back in medical school I received only 15 hours of courses in clinical nutrition and very little about the role of exercise in reversing any of a number of chronic diseases. We didn’t understand it back then, but we do now.

So now at the age of 57 and after 31 years practicing medicine, I have gone back to school. I have enrolled in the Institute for Functional Medicine’s practitioner certification program because I believe Functional Medicine offers us the keys we desperately need to finally begin reversing the trend of chronic diseases in the United States and the rest of the world. Although I’m more than half way through my training, I’ve been able to see the successful results that Functional Medicine has produced for my patients. 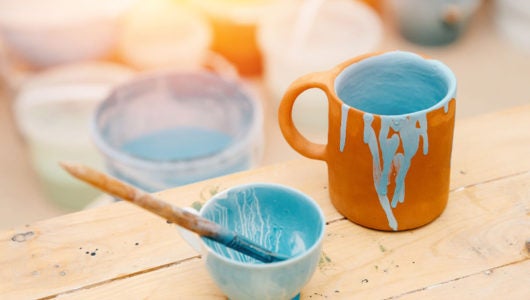 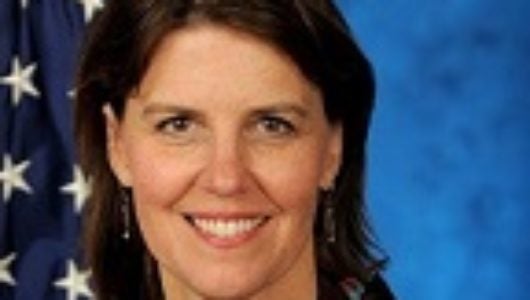 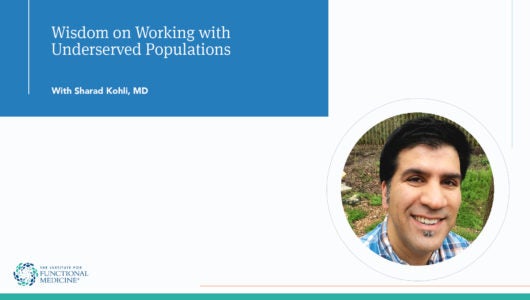 Wisdom on Working With the Underserved