In healthy men under 50 years of age, serum testosterone ranges from 300–1,000 ng/dl, and levels start to drop after the age of 50.5 The American Urological Association (AUA) guidelines state that testosterone therapy can be considered if serum levels of testosterone are under 300 ng/dl and clinical symptoms are present.6

Despite this, up to 25% of men receiving testosterone therapy did not have their levels tested prior to the prescription.6

One intervention to consider prior to exogenous testosterone is nutritional: natural aromatase inhibitors. A range of foods and vitamins naturally inhibit aromatase, which decreases the conversion of testosterone into estradiol, resulting in increased testosterone levels.

For men with suboptimal testosterone, addressing lifestyle considerations and nutritional interventions first is not only safe, but may lead to the desired results.

Reference ranges for testosterone levels have not been well established.6 A study published in July 2019 suggested optimal circulating testosterone target levels for healthy aging men through the analysis of survey data and previously measured serum total testosterone concentrations.14 Data was collected from men who participated in the National Health and Nutrition Examination Surveys (NHANES).14

Comparison data between a healthier target population of never-smoking, lean men of 20 years of age or more without specific co-morbidities and a general population of all men who took the surveys showed the following:

The study aimed to use its findings to both better inform clinical guidelines used to address testosterone deficiency and to help establish target total serum testosterone levels for men in nondrug intervention trials.14

Testosterone therapy can cause a range of side effects,6,15 such as:

There may be other risks, including cardiovascular and respiratory risks,16 although data is not yet conclusive,17 and those risks may be due to flaws in study design.18 At least one study suggests testosterone may actually be cardioprotective.19 In addition, the as-yet-inconclusive role of testosterone in prostate cancer continues to garner controversy and attention.20,21

A 2020 review conducted for the American College of Physicians reported on the analysis of 38 randomized controlled trials, finding that:22

As with other hormonal imbalances, low testosterone may indicate a change in someone’s overall physiology. From a Functional Medicine perspective, low testosterone levels may be a biomarker for the presence of an underlying co-morbidity. Low testosterone levels have been associated with co-morbidities such as hypertension and type 2 diabetes.23 The Functional Medicine model assesses an individual patient’s genetic, biochemical, and lifestyle factors to help create a personalized treatment plan for their testosterone deficiency diagnosis. IFM’s Toolkit contains numerous patient education materials that can help in working with men and women with hormonal imbalances. 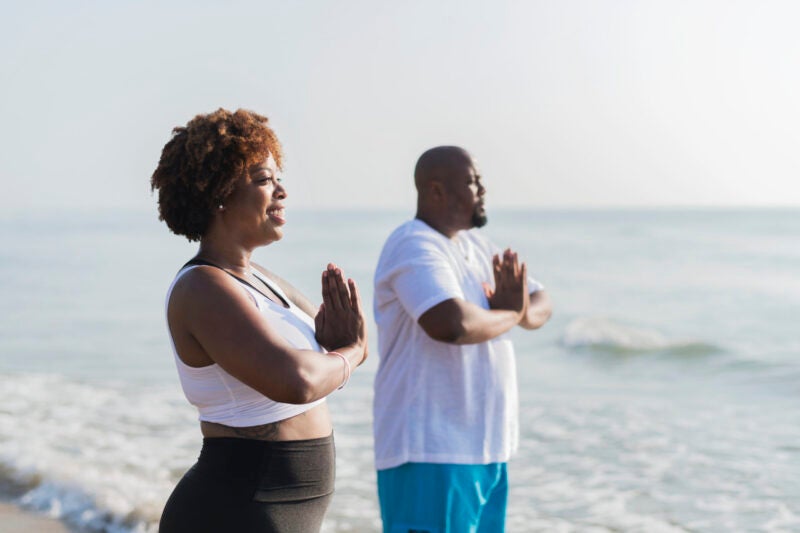 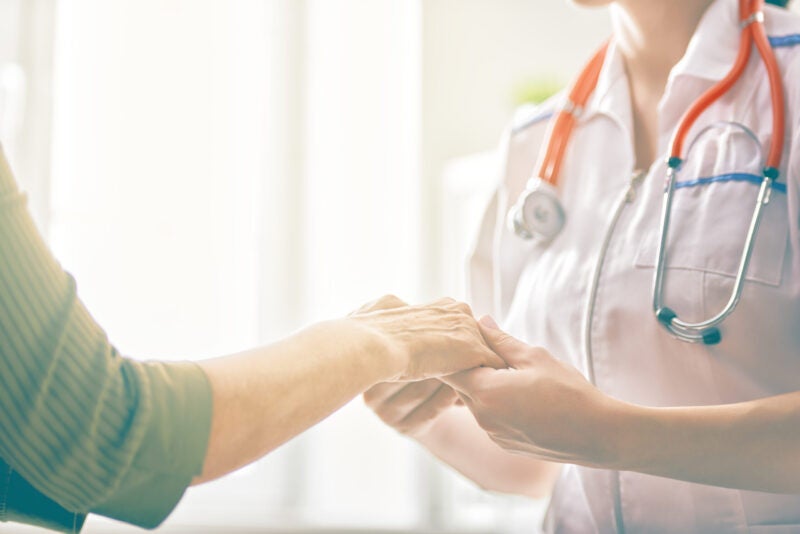 Mitigate Infection Risk and Sequelae for Patients in Your Practice 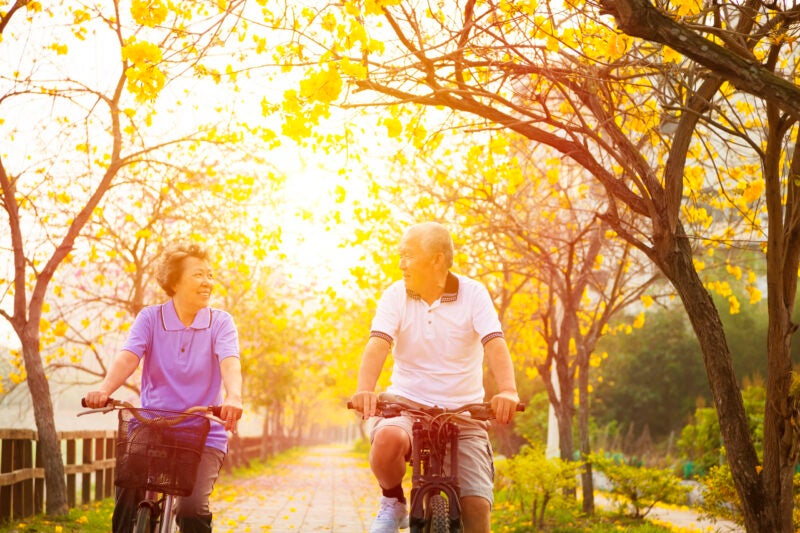