How often do your patients have more than one autoimmune condition at the same time? An increasing area of research shows that this is likely more than coincidence.

The hypothesis that the presence of one autoimmune condition increases the likelihood that there is another is rapidly gaining credence. In another type of autoimmune disease, psoriasis, comorbidities are also elevated.3 Not only is psoriatic arthritis present in approximately 30% of psoriasis patients,3 psoriasis is also associated with an increased risk of ulcerative colitis, Crohn’s disease, autoimmune thyroiditis,4 and cardiovascular disease, a phenomenon known as the “psoriatic march.”5

At IFM’s Immune Advanced Practice Module, expert clinicians explain how immune dysfunction emerges, and the shared mechanisms that can cause multiple diagnoses. Learn how to evaluate and recognize the patterns associated with underlying antecedents, triggers, and mediators involved in immune dysfunction and inflammation.

Register for the Immune APM 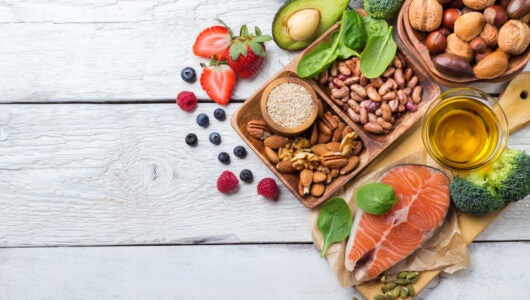